BEYOND BARRICADES: THE STORY OF ANTI-FLAG 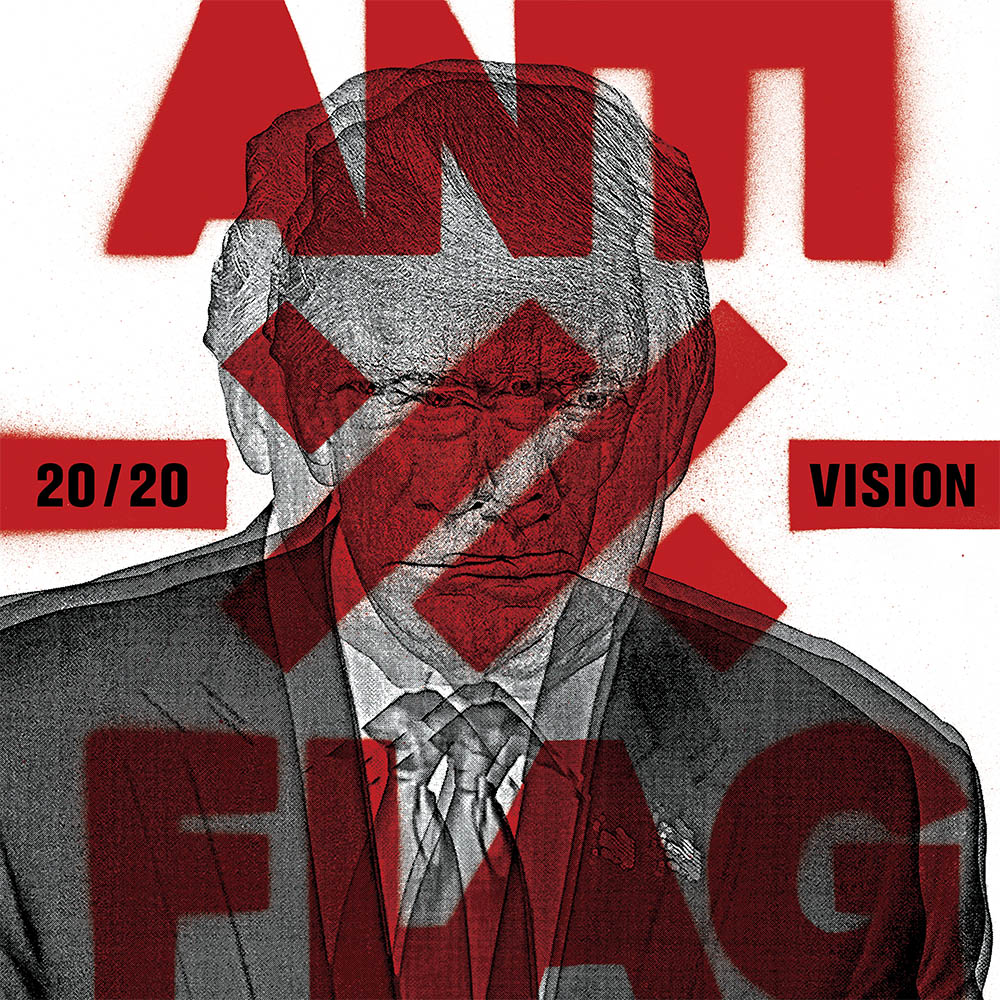 “Beyond Barricades: The Story of Anti-Flag” World Premiere Presented by Alternative Press, October 3rd at Veeps.com

The premiere of the FIRST EVER documentary on the band Anti-Flag. 27 years, 12 records, endless shows, hundreds of songs. This film follows the band from their beginning in 1993 all the way to present day, telling their story and focusing on the intersection of activism, music and art.

“It’s hard to sum up the last 27 years of Anti-Flag in an hour and a half. We started our band out of a passion for punk rock with the belief that punk music had the power to change people’s lives and have a positive impact on the world. With this documentary, we hope people will see that while life may not be as straight forward as that idealistic philosophy, it isn’t so far from the truth either. Regardless of what others take from this film, for us the experience of looking back on the history of Anti-Flag – sometimes good, sometimes bad and sometimes unbelievable – leaves us grateful to have had the opportunity to live a very rare and at times extraordinary life as part of this punk rock band.” – Justin Sane

There are two ticket options: a premiere ticket for $10 or a bundle option for $25 that includes a premiere ticket, a signed double-sided poster, and access to a post-film Q&A hosted by Alternative Press featuring Anti-Flag and the film’s director, Jon Nix. The Q&A will follow the film and begin at 3:45pm PT / 6:45pm ET. All ticket holders have the opportunity to log in 30 minutes before the start of the film and chat with the band and get aquatinted with the other members of the community viewing the film.

“Beyond Barricades: The Story of Anti-Flag” is the second feature film produced by TurnStyle Films and Executive Producer Matthew Chojnacki (Scream, Queen! My Nightmare on Elm Street, 30 years of Garbage: The Garbage Pail Kids Story). TurnStyle Films co-produced Powerbomb, distributed by Indican Pictures earlier this year. They are currently in production on Don’t Fall In Love with Yourself, a documentary on Justin Pearson and the San Diego noise punk scene. Visit turnstylefilms.com and follow TurnStyle Films on Instagram, Twitter, and Facebook.

Unfortunately, we had to postpone our March tour with GRADE 2 and DOLL SKIN and also our May tour with BAD COP/BAD COP and GRUMPSTER. The safety and health of those who come to our shows and their surrounds is of utmost importance to us. Therefore, due to the current outbreak and ban on public gatherings we will reschedule our March & May dates to later in the year. All previously purchased tickets WILL be honored for all newly scheduled shows. Please stay tuned for further updates, which we hope to have very soon. 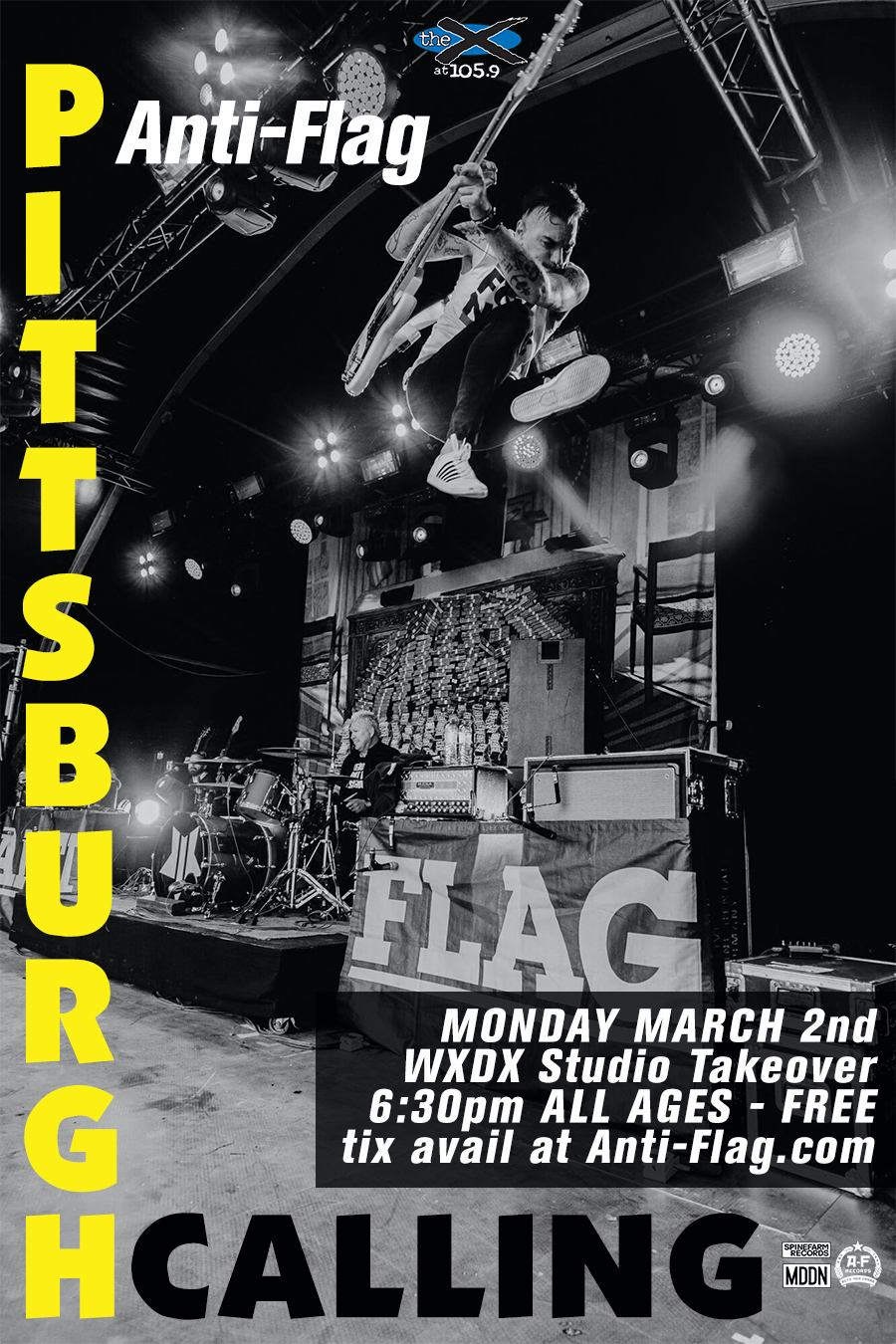 Through our past 11 records we have worked to add our voice to the choirs of dissent, to be accomplices in the fight against extremist right-wing ideology and immoral policies that make human lives illegal.

20/20 Vision is an album that explicitly addresses the here and now. A record that aims to draw a line in the sand against the fascistic hate mongering of the Trump administration and all global political leaders that use racist, Islamaphobic, homophobic, transphobic or bigoted agendas to create a culture of fear and disillusionment to maintain their power. 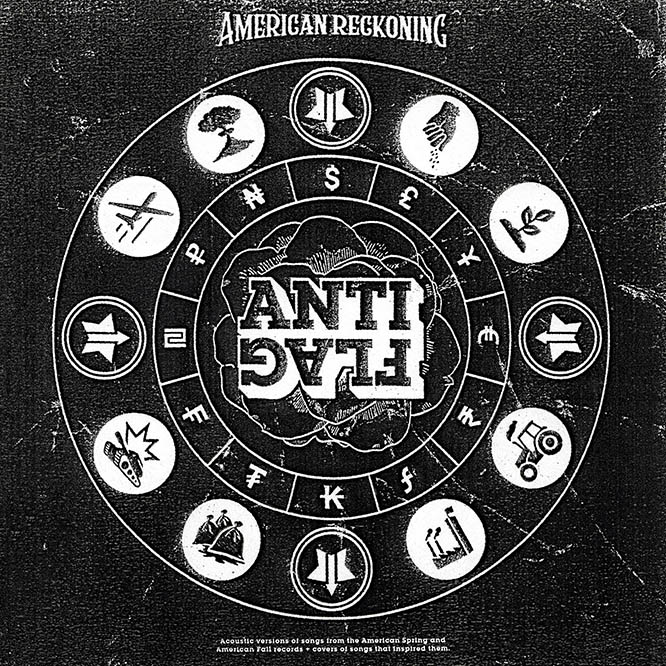 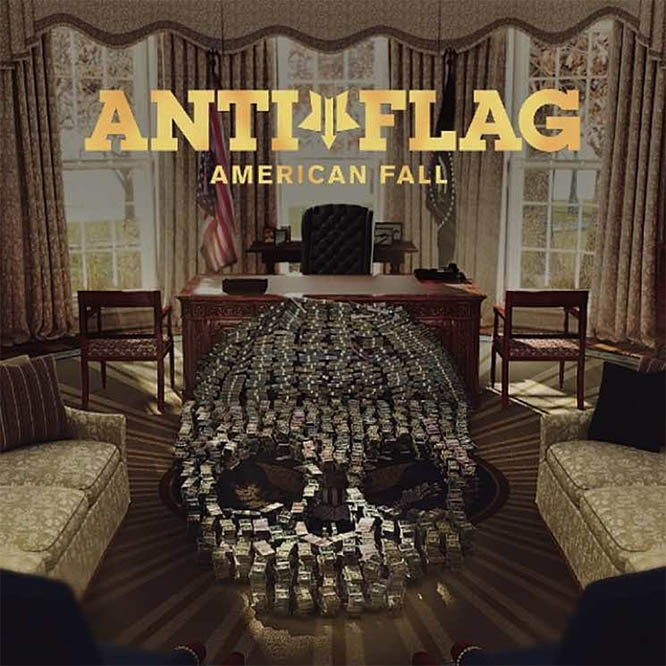 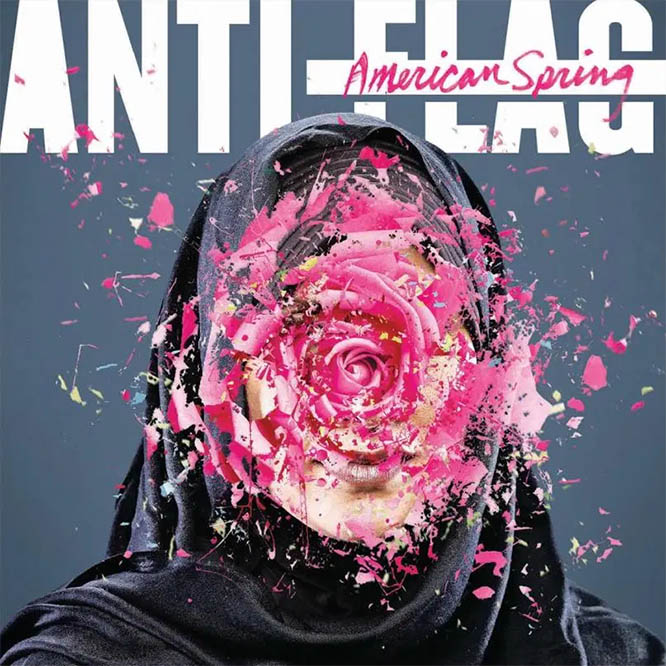 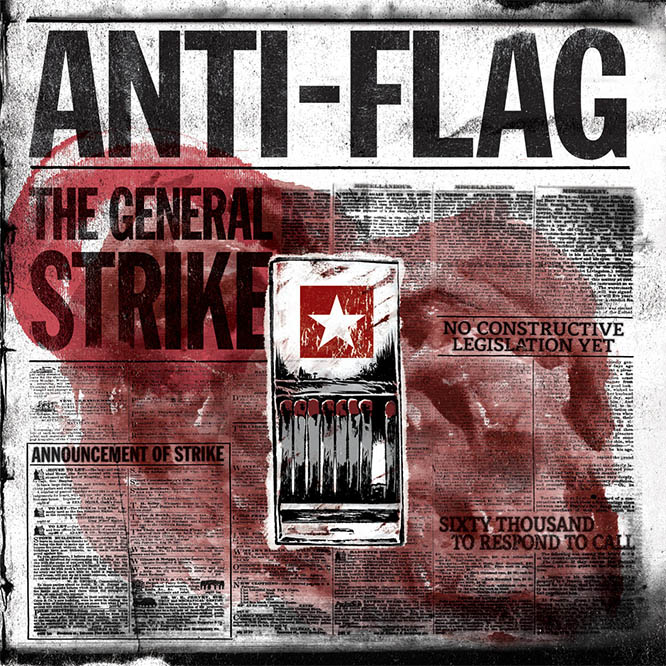 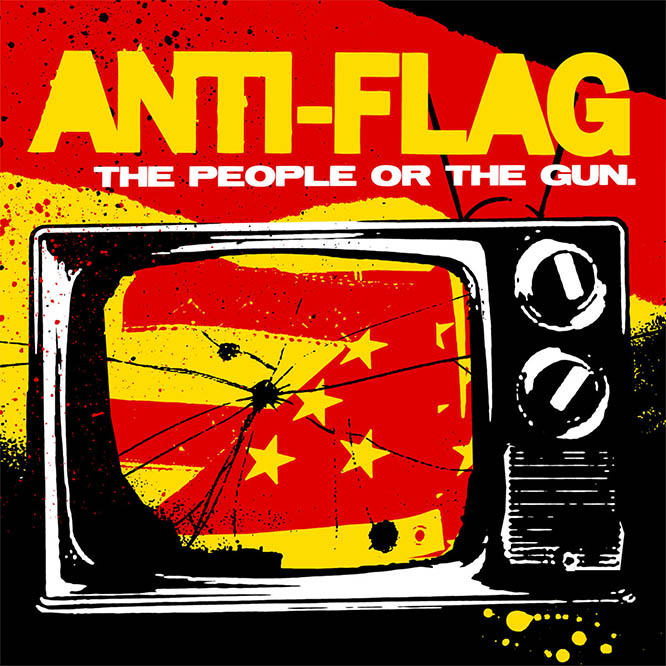 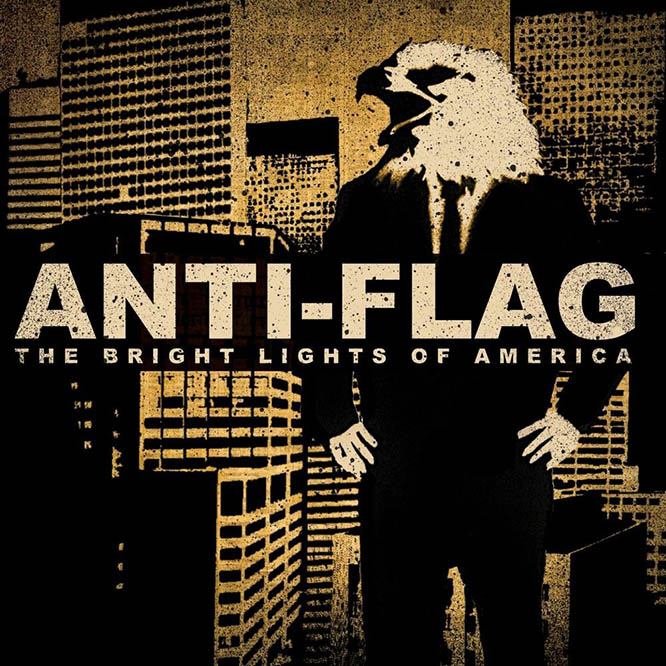 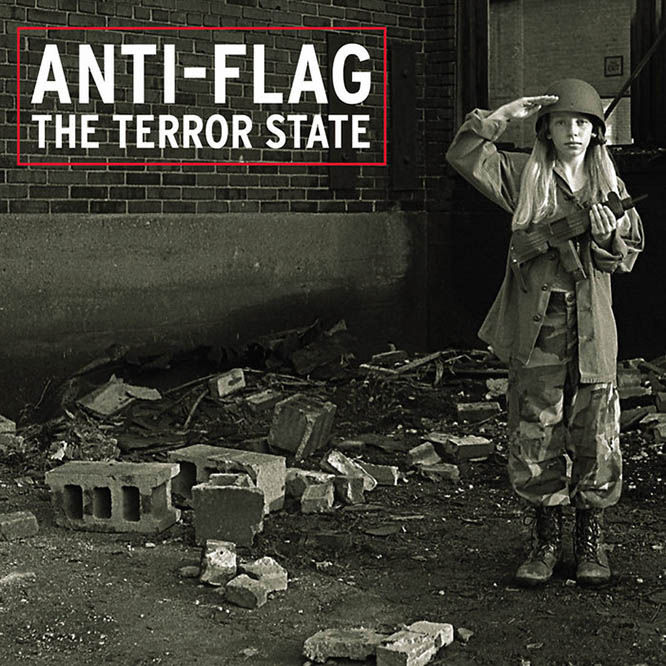 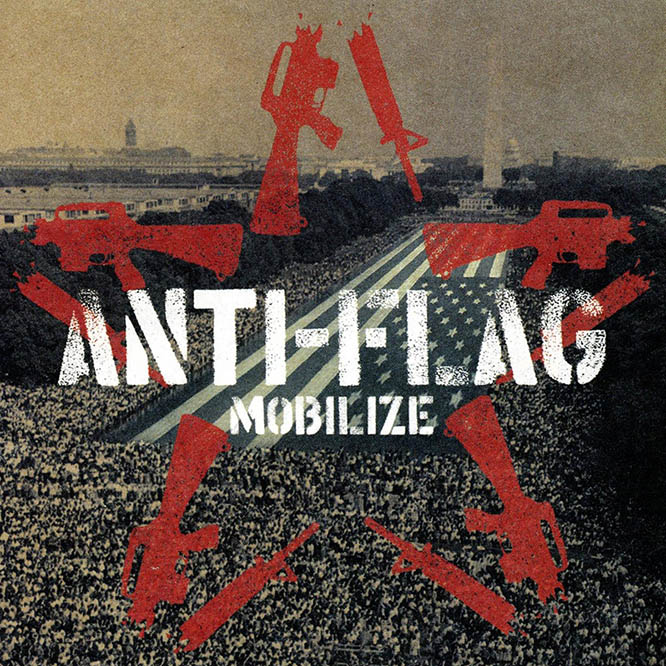 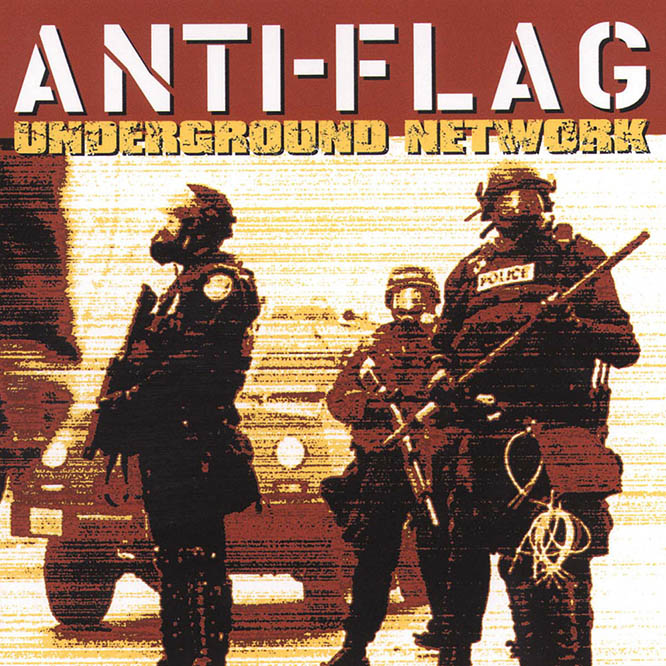 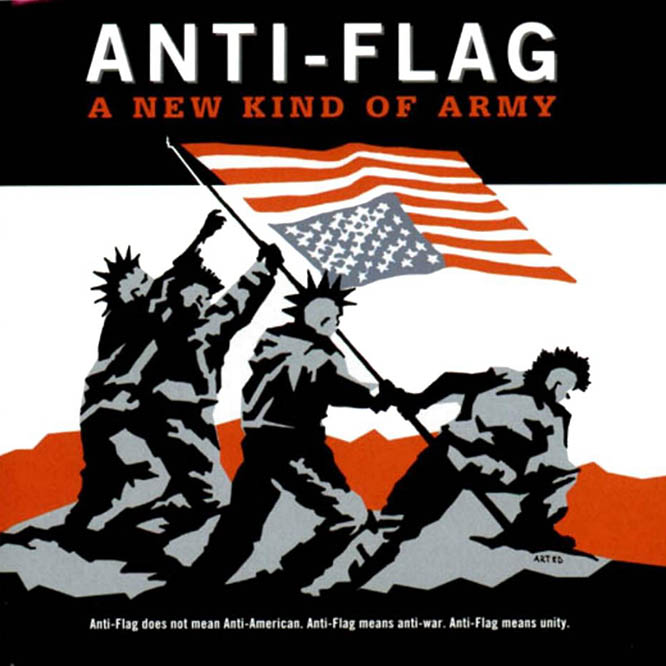 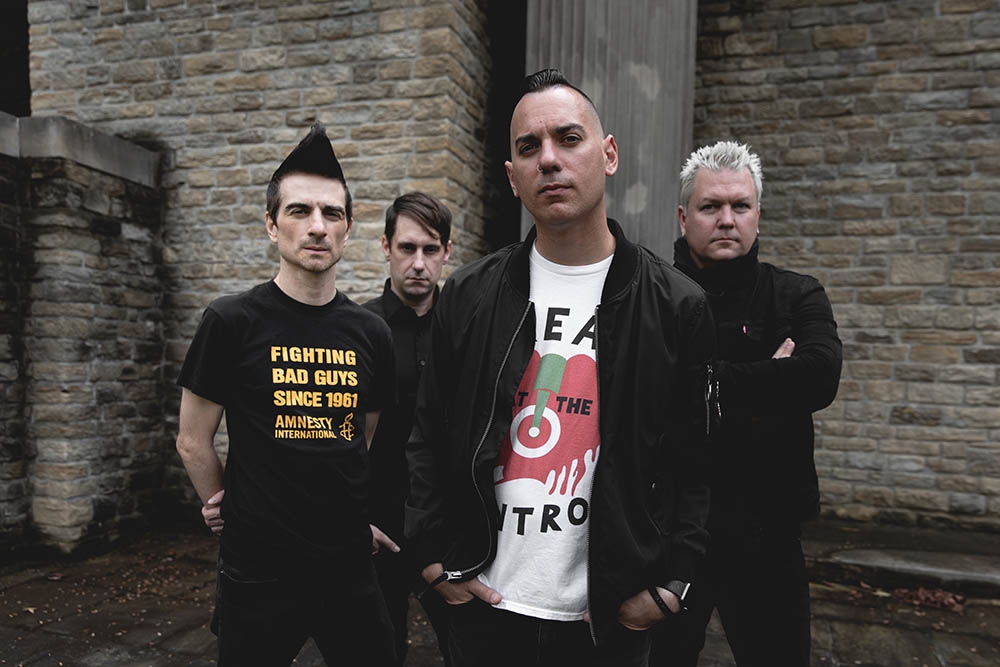 ANTI-FLAG, from left to right, is: